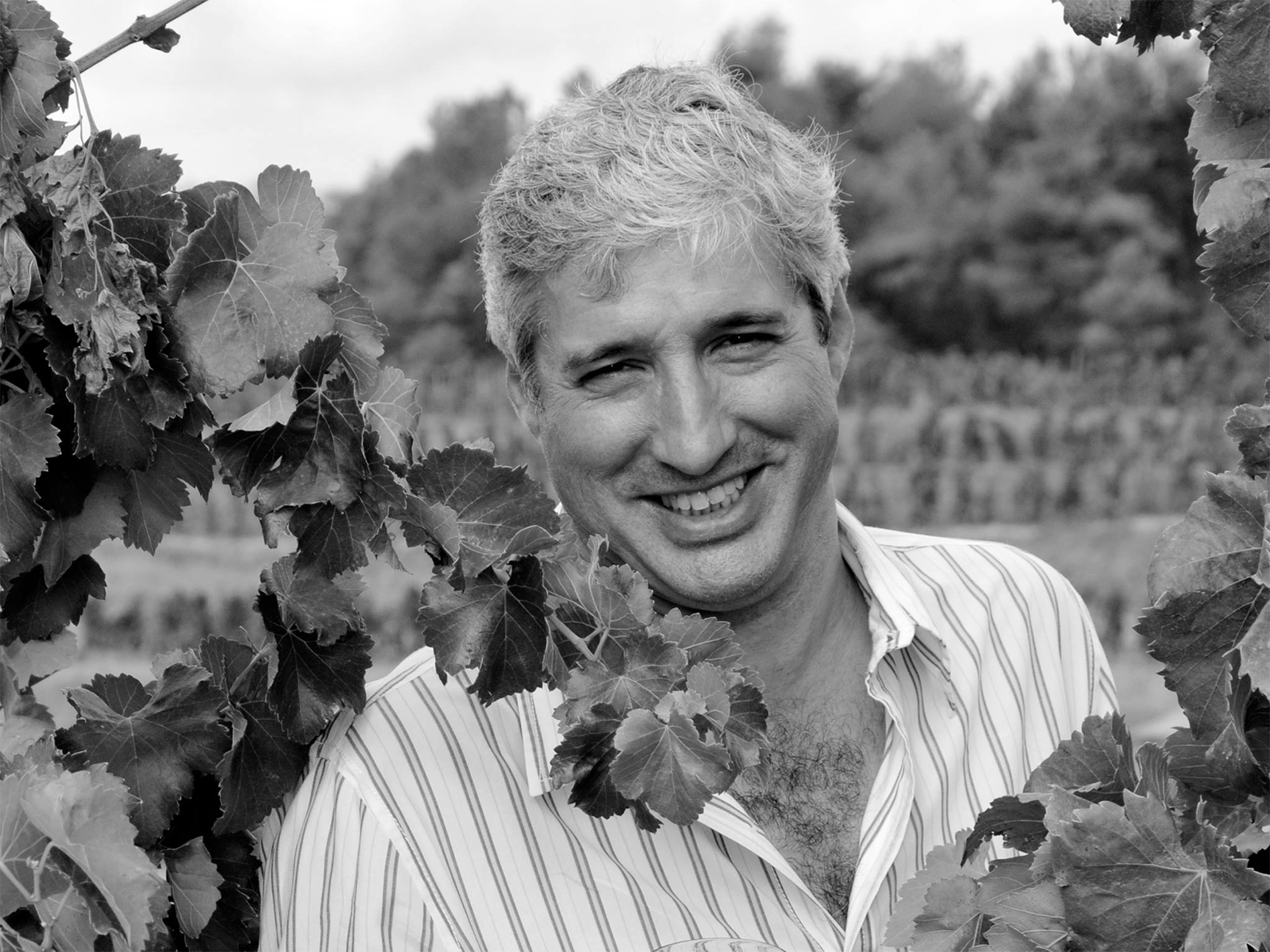 We couldn’t be more thrilled that Master Sommelier Emmanuel Kemiji (above) is returning to Boulder to present his Clos Pissarra wines at Corrida this coming Monday (January 31, 2022).

Back in the 1990s, when he was working at the Ritz Carlton in San Francisco, Emmanuel was one of the pioneers among a new wave of sommeliers who literally reshaped the way we tasted and thought about fine wine.

“He’s like the OG of the sommelier world,” says Brett. “He was part of that exciting group of sommeliers who came out of San Francisco years and years ago when the sommelier profession was still pretty new and undiscovered for a lot of people. I remember coming across him when I was trying to get a job as a sommelier when I graduated from college. He was an “untouchable.” And then when I finally met him, I found out he’s one of the nicest dudes on the planet. That comes across in the wine he makes.”

On Monday, Emmanuel will be presenting his Clos Pissarra wines from Spain.

He grew up in Spain, the son of a Greek-Cypriot father and a Spanish mother. After his family moved to the U.S., he attended college at UC Davis. It turned out to be a stroke of luck.

“Prior to my junior year, I was more into the culture and personality of wine,” he said when we reached him by phone this week. “But then a group of friends and I took an elective course on wine.”

The rest was history, as they say

He became a Master Sommelier in 1989 and by the mid-1990s he was already making wine in California under his Miura label.

An uncle in Spain would inspire him to return to the country to make wine there. By the end of the decade, he became a grape grower and winemaker full-time.

Today, the wines he makes in Priorat and Montsant are coveted among collectors and sommeliers.

In French and Catalan, the word clos means cloistered or walled vineyard. It’s pronounced CLOHS (the “s” is pronounced in Catalan).

The wines presented at Monday’s dinner are available at the shop and on the site here.