7 of Our Favorite Sommeliers to Follow on Social Media 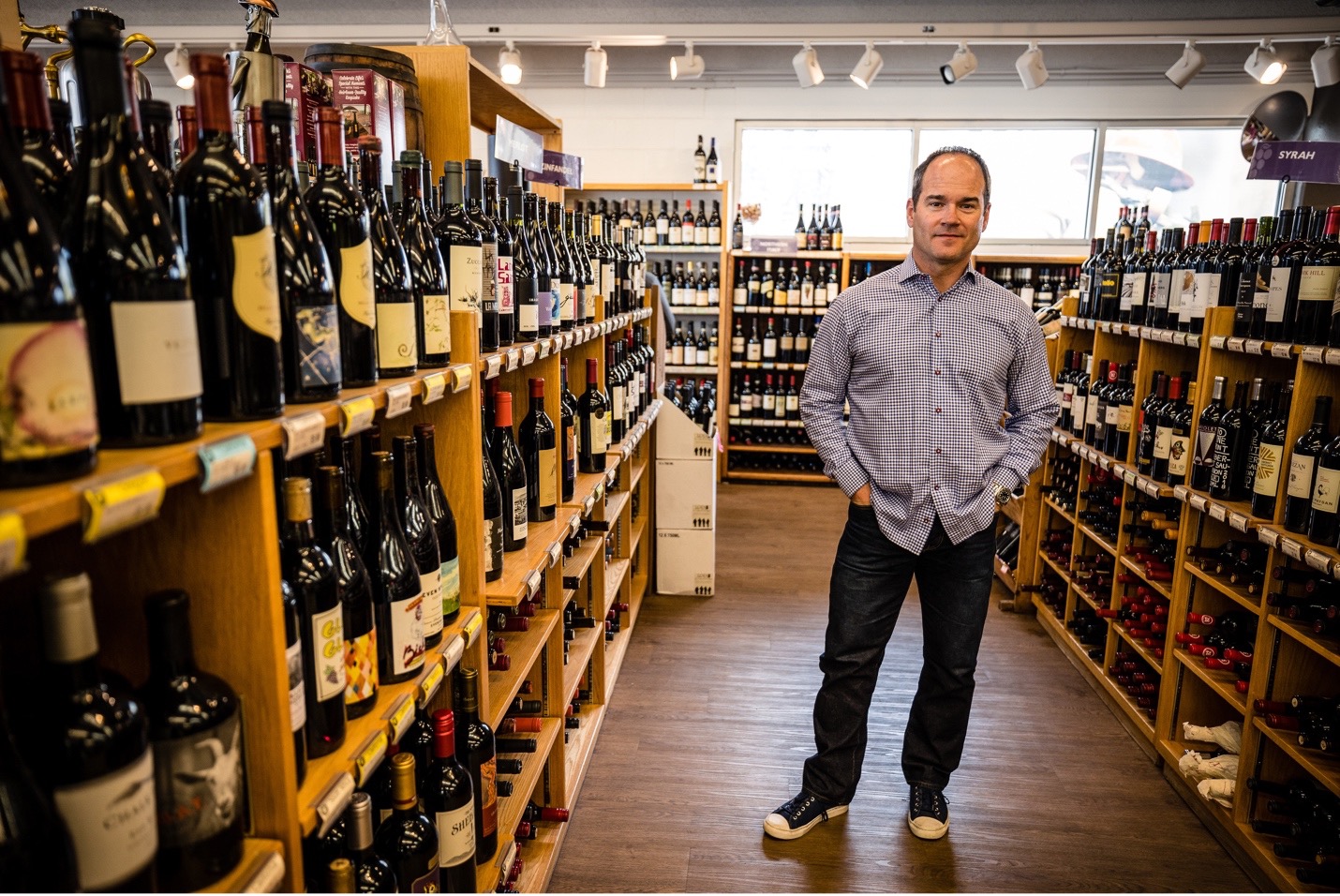 Sommeliers are the new heroes of the wine world.

Over the last decade or so, sommeliers in general (and not just the Master Sommeliers) have taken the wine world by storm. They’re the ones that do the legwork, so to speak, sourcing and learning about the wines of the world so that we get the opportunity to enjoy them.

Historically, the Colorado cities of Boulder, Vail, and Aspen have been epicenters of the sommelier movement.

To this day Colorado has more Master Sommeliers than nearly any other state beyond New York and Nevada (where Las Vegas and its high-rolling wine lovers attract some of the top wine professionals in the world).

As the interest in fine wines has grown, sommeliers have also turned to social media to share their knowledge and love of the world’s greatest bottles.

Here are 7 sommeliers, some Masters, some not, that we love to follow on social media as well as why the art has become so trendy in the past 10 years.

Why Did Sommeliers Become Popular?

Ever since the film “Somm” came out in 2012, sommeliers — in other words, wine professionals who manage wine programs for restaurants and shops — have become one of the driving forces behind the current fine wine renaissance in this country.

To become certified as a Master Sommelier (one of the industry’s most coveted and lucrative titles) they must complete three tests successfully.

The first is a theory test that includes wines and winemaking practices from all over the world (most candidates say that this is the most challenging).

The second is the dreaded “blind tasting” where the aspiring Master Sommeliers must correctly identify a set of wines without seeing their labels or bottles. The information they must provide includes:

Yes, even the vintage!

The last test is known as the “service test.” For this examination, the candidates are asked to wait on a mock table of guests who are played by the Master Sommeliers who are proctoring the exam.

No pressure! Needless to say, not everyone makes the grade. That said, here’s a few our favorites who did.

Our friend Carlin Karr, is a Boulder-based sommelier and wine director for one of the most important Italian-wine-focused restaurant groups in the U.S., including Frasca Food and Wine and Pizzeria Locale here in town.

Not only is she renowned for her encyclopedic knowledge of wine but she is also revered for her ability to manage one of the country’s most important wine programs.

Previously based in Aspen and now in Napa Valley, Carlton McCoy is CEO of the legendary Heitz Cellars.

This Master Sommelier obtained his title in 2012 when he was just 28-years-old.

As the wine director for the Little Nell in Aspen, he has mentored countless young sommeliers over the course of his career.

The future is in good hands!

Whether giving a TED Talk or bussing a table at one of his many restaurants, Bobby is the quintessential “hospitalian,” to borrow his phrase.

New York City-based Yannick Benjamin has been the wine director of the city’s prestigious University Club for many years now.

But he’s also a co-founder of Wine on Wheels, a “community of wine aficionados and sommeliers harnessing their love of great wines to benefit charity.

“[They] bring people together from across the hospitality industry to pour wines, socialize, and raise funds to empower people with disabilities to reach their potential.”

His compelling story, activism, and profound knowledge of fine wine have made him a role model for a generation of young aspiring sommeliers in the U.S.

Tahiirah Habibi one of the country’s leading wine professionals and current and past director of some our nation’s top wine programs.

She is also the founder of the Hue Society, an activist platform that promotes and raises awareness of diversity in the fine wine world.

More recently, she joined forces with Carlton McCoy (above) to found the Roots Fund, “created to nourish and enrich the lives of Black and Indigenous people in the wine community.”

By virtue of her work alone, she has reshaped the role of sommeliers and their interactions with the community where they live and work.

But she’s also the author of a best-selling book, Wine Girl: The Trials and Triumphs of America’s Youngest Sommelier, a behind-the-scenes look at the challenges that women face as they rise in the previously male-dominated world of fine wine connoisseurship.

Do yourself a favor and grab her book and saddle up with a nice bottle.

We couldn’t post a list of our favorite sommeliers to follow, of course, without mentioning Boulder’s very own Master Sommelier, Brett Zimmerman, the owner of the Boulder Wine Merchant and Founder of the Boulder Burgundy Festival.

Brett actually began his career as a chef before he shifted to fine wine, working first as an educator for one of America’s top importers in New York and then returning to Boulder.

Who Are Your Favorite Sommeliers?

We’ve included just a handful of our favorite sommeliers to follow here. But there are so many more that deserve our attention.

And not just for the wines that they pour.

As we’ve seen above, sommeliers have also become agents of social change. And the world is only the better place for it.

Want to start your own journey to becoming a sommelier?